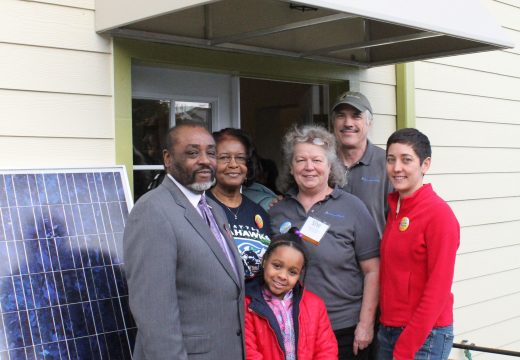 Thanks for making Solarize Seattle: Central/Southeast a success!

We launched our fifth campaign, Solarize Seattle: Central/Southeast in July 2013, alongside a host of partners including Seattle City Light, Sustainable Seattle, Sustainable Capitol Hill, Sustainable Central District, and the installation team Artisan Electric and Puget Sound Solar. The tireless outreach of our volunteers and partners made for a wildly successful campaign—our biggest to date!

As a thank you to the community for participating in Solarize, the solar contractors donated two solar arrays to local non-profits, Bike Works and G.R.E.A.N. House Coffee and Cafe.

e Seattle: Central/Southeast by the numbers…

The installation team Artisan Electric and Puget Sound Solar was selected by your neighbors through a competitive process to serve Solarize Seattle: Central/Southeast customers. 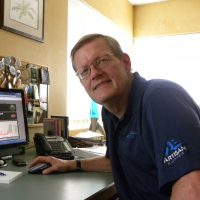