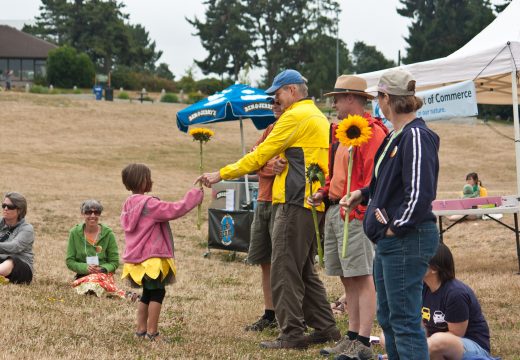 Thanks for making Solarize Seattle: Northwest a success!

We launched our sixth campaign in January 2013, alongside a host of partners including Seattle City Light, neighborhood organizations, and installation team Artisan Electric and Puget Sound Solar. This outpouring of community support made for a wildly successful campaign—our biggest to date! The neighborhood buzz around the project earned us some great publicity, including articles in the Seattle Times and Crosscut and an Earth Day feature with the Seattle Channel.

Now that registration has closed and installations are wrapping up, we’re excited to start generating some solar energy. Thanks to everyone that took the time to learn about solar and participate in this project, Solarize Seattle: Northwest has been a great success! 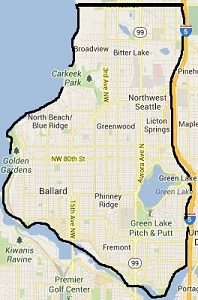 eattle: Northwest by the numbers…

The installation team Artisan Electric and Puget Sound Solar was selected by your neighbors through a competitive process to serve Solarize Seattle: Northwest customers.