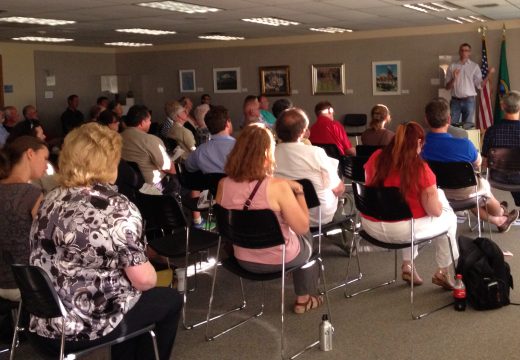 Thanks for making Solarize South County a success!

We launched our eighth campaign, Solarize South County, in July 2014 with support from Snohomish PUD and community partners such as City of Edmonds, many volunteers, and the installation team of A&R Solar.  The volunteer dedication to working across jurisdictions was inspiring, their hard work directly affected the success of this campaign!

A big thank you to the citizens who raised their hand to learn more about harnessing solar energy in western Washington, this campaign could not have happened without your interest and participation. 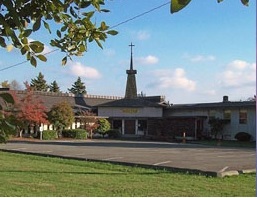 A&R Solar donated a solar energy system to Edmonds Lutheran Church, which was selected by the community to be the recipient of this award.

Solarize South County by the numbers… 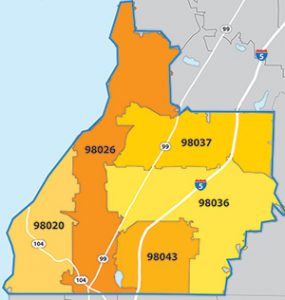 The installation team A&R Solar was selected by your neighbors through a competitive process to serve Solarize Seattle: South County customers. 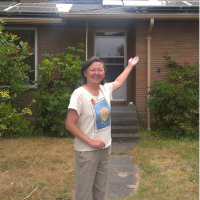